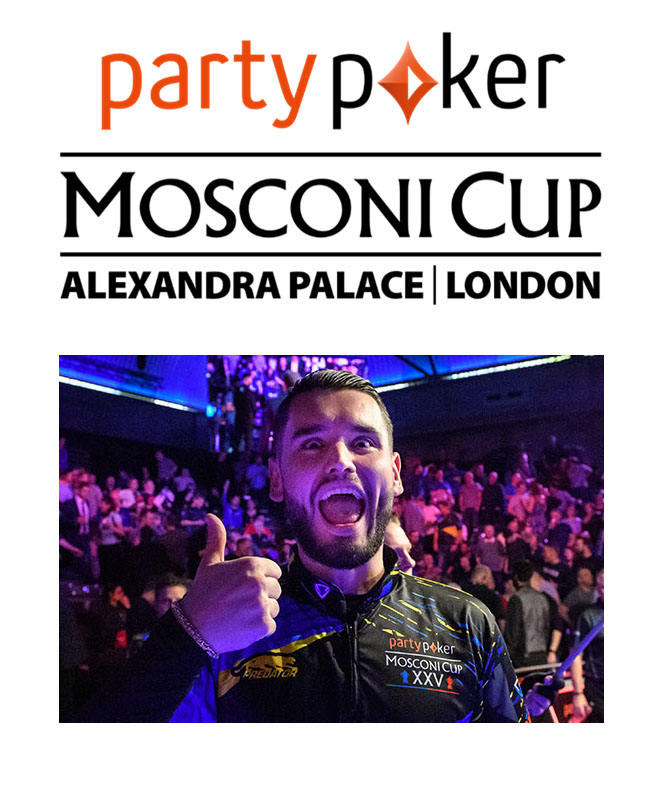 Click the image to view the larger photo - use "back" to return here.
Kaci Completes Team Europe For partypoker Mosconi Cup

Albaniaâs Eklent Kaci is the fifth and final player to be selected to represent Team Europe at the partypoker Mosconi Cup, which will take place at Alexandra Palace, London, this December 1-4, live on Sky Sports and DAZN.

Kaci has played in each of the last two Cups, impressing particularly in singles play last year, despite being on the losing team. The 21-year-old became the youngest player to ever play at the partypoker Mosconi Cup when he debuted in London two years ago.

He joins Fedor Gorst, Jayson Shaw, Joshua Filler and Albin Ouschan on Alex Lelyâs team as Europe aim to strike back at a USA side who have won the last two partypoker Mosconi Cups.

âThe Mosconi Cup is the biggest goal of the year, for myself and I think all of the players,â said Kaci. âIt is a great event and if you have played in it, you know it. I am very happy that the captain picked me. We are a really strong team and we are ready to take the trophy back.

âLondon in 2018 was my first time and it was new for me to have 3,000 people there. Last year, I played well, was comfortable at the table, but there were a few small things which made us lose in the end but we know what we did wrong and we are ready to do it in the right way.

âI am more of a singles player because in Albania we donât play partner or team tournaments like in Germany where they have Bundesliga. I have been practicing a lot, for many years by myself, I have never had a coach before, so I am trying to get into this stuff with Alex and playing in a team and doubles.â 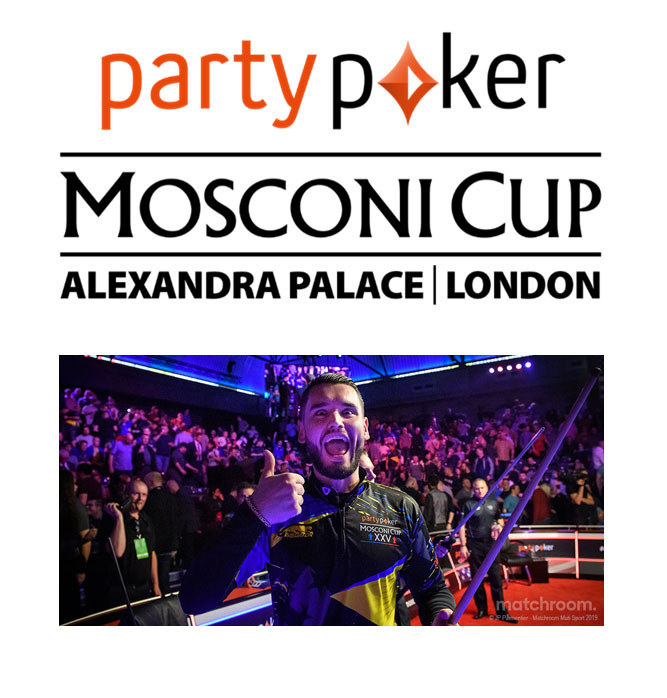 Click the image to view the larger photo - use "back" to return here.
Captain Lely said: âOur dilemma was between Niels Feijen and Kaci. Kaci has played the previous two editions, he hasnât tasted the success yet. Niels is a very experienced player, a four-time MVP. So it was a choice between the seniority of Niels and the sheer talent of Eklent Kaci.

âWhat was key for Karl and myself was to be able to see Eklent grow as a team player and to be accustomed to being a team member. He doesnât miss a ball; it wasnât about that.

âSkill-wise, he is in the top three players I have seen and I have worked with in terms of delivery of the cue. There arenât many people who shoot straighter than Eklent does. He has a big billiard brain on his shoulders, especially for his age. He has delivered, he has performed in the singles matches, so it is just about working on the team play. At the table it is about having communication and a protocol beforehand, knowing who plays what shot, who is making a decision. Away from the table it is about being able to discuss and give feedback and receive feedback.â 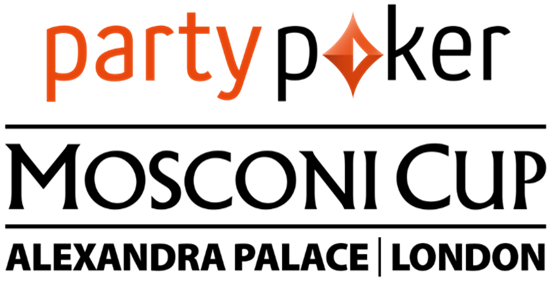 Matchroom Pool are hopeful and determined that the partypoker Mosconi Cup will take place this year and are in constant detailed discussions with the relevant organisations and personnel to stay up to date. Our highest priority is the safety of everyone connected with the event however we are working hard to explore every avenue to making this work and will continue to do so, if it is possible.