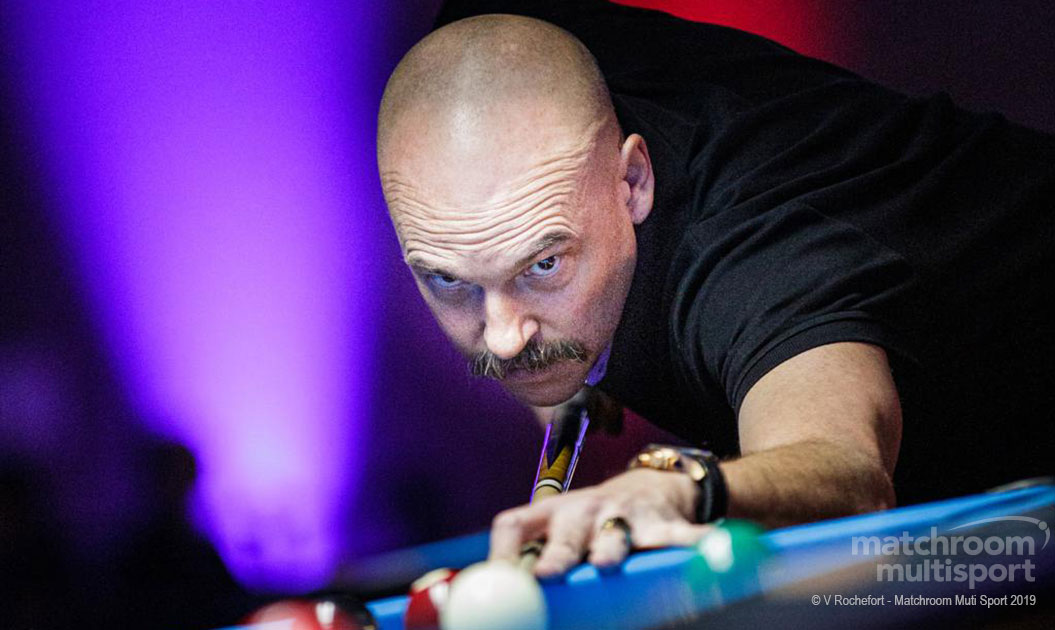 Click the image to view the larger photo - use "back" to return here.
Eberle In Team USA Contention For partypoker Mosconi Cup

Max Eberle will join Corey Deuel, Billy Thorpe and Tyler Styer as the four âContendersâ for the final three places on Team USA for the 2019 partypoker Mosconi Cup, which will take place at Mandalay Bay Resort and Casino, Las Vegas this November 25-28, live on Sky Sports and DAZN.

Eberle had been working with Team USA Vice-Coach Jeremy Jones ahead of Sundayâs challenge matches at Griffs, Las Vegas where he saw off competition from Justin Bergman, Chris Robinson and Mahkeal Parris to earn a shot at making the American team when they attempt to defend their partypoker Mosconi Cup title later this year.

Heâll now link up with last yearâs winning American team. Shane van Boening and Skyler Woodward have already been selected to be part of the title defence this November. Two more players from the remaining four will be selected after Septemberâs Kremlin Cup and Dream Challenge before the final place is awarded in early November.

Team USA Coach Johan Ruijsink said of Eberle: âHe works hard at the table and has improved a lot during our boot camps. He is a player our Vice-Coach Jeremy Jones knows very well.â

Jones himself recently explained this yearâs selection process, saying: âIt will be a little bit different this year. Shane and Sky have already been selected for the team. I have been training four players; Max Eberle, Justin Bergman, Chris Robinson and the WPA Under-17 World Champion Mahkeal Parris from the US Virgin Islands. Max has now emerged from that group to contend with Corey Deuel, Billy Thorpe and Tyler Styer for those remaining three spots on the team.

âWe will now take six players â Shane, Skyler plus the other four players under consideration â to the Kremlin Cup and the Dream Challenge in Russia in September. After those events we will confirm two players for the team. The final player to make the team will be chosen at the start of November.â

Tickets for the 2019 partypoker Mosconi Cup are available now at www.mosconicup.com. Prices start at $48 per session with season tickets at $161 silver. Gold seating is now sold out. VIP Platinum packages are available priced $225 per day or $950 for all four days and include a breakfast buffet, unlimited drinks, VIP seating in the front three rows and much more. 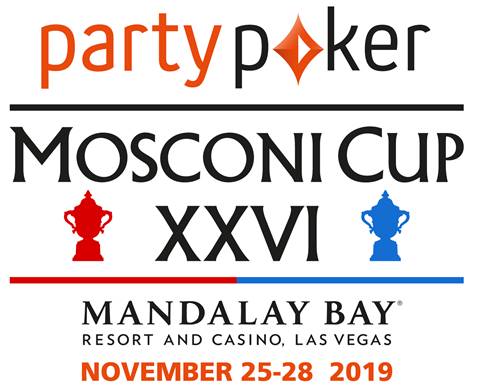