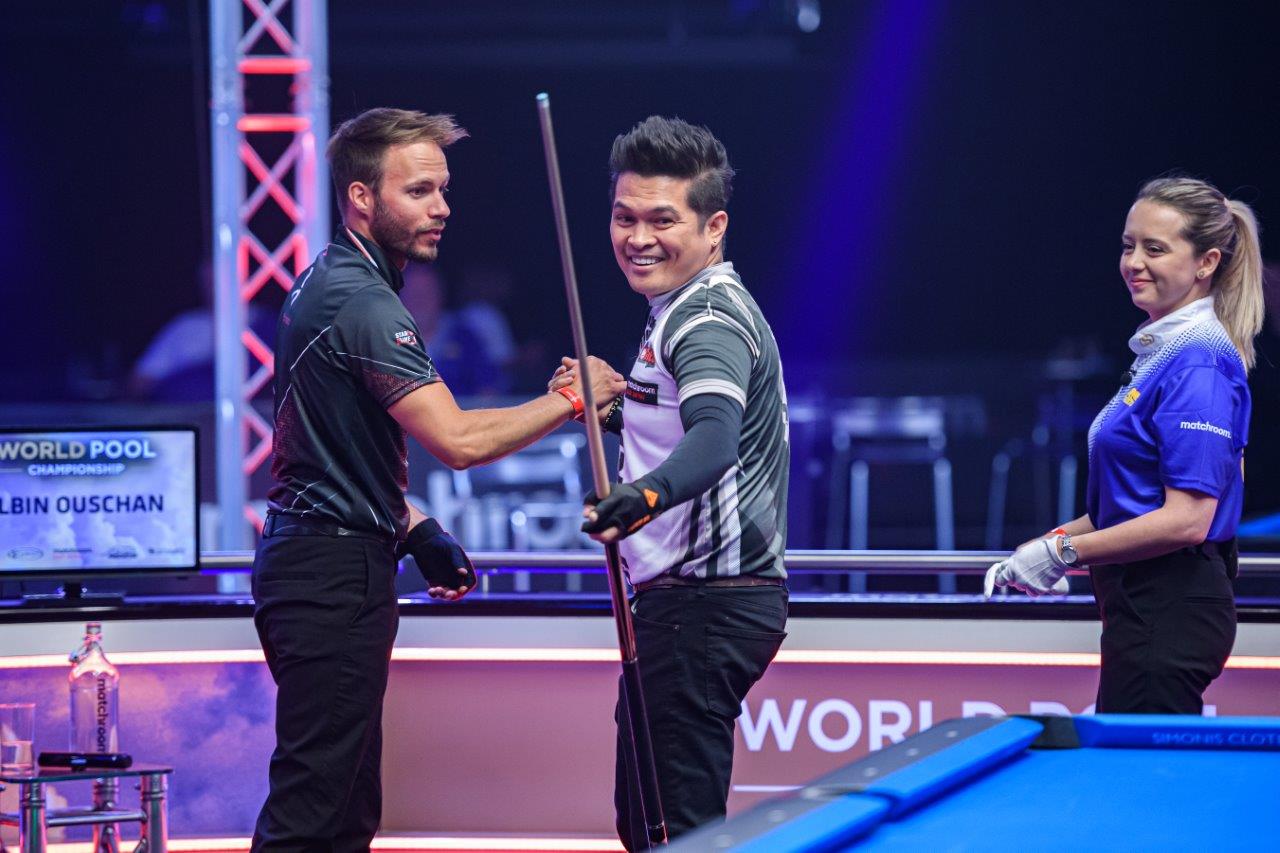 Roberto Gomez defeated Albin Ouschan 9-7 to advance to the last 64 of the World Pool Championship at Marshall Arena, Milton Keynes, but only after a brilliant fightback from the Austrian, who had been 8-0 down.

Ouschan is still alive in the double elimination event and will now face a sudden-death play-off to qualify for the straight-knockout stage. After getting on the board at 8-0 down, Ouschan would have thought his fightback was brief until Gomez missed an 8, and from then the 2016 World Champion set to work on winning six consecutive racks before a missed 6 at just one behind gave his Filipino opponent the chance to win.

Also on the TV table on Sunday evening was US No.1 Shane van Boening, who got his tournament off with a 9-3 win over Petr Urban. Heâll now face fellow American Oscar Dominguez for a place in the last 64.

Germanyâs Veronika Ivanovskaia shocked Greeceâs Nick Malai with a 9-7 victory, the first win for one of the tournamentâs eight female entrants. Ivanovskaiaâs compatriot Joshua Filler also got off to a winning start, beating Belarsusâ Margarite Fefilova.


American female April Larson gave Chris Melling a scare before the Brit closed out a 9-7 victory, while Darren Appleton booked his place in the last 64 with a 9-2 success over Germanyâs Christof Reintjes, who was on the winning side when the pair were on opposing teams in the World Cup of Pool final last month.

Defending champion Fedor Gorst is safely through to the last 64 after wins over Mark Magi and Mark Gray. Team USAâs Mosconi Cup star Billy Thorpe has also won through the groups stage, as had former World Champion Thorsten Hohmann.

The World Pool Championship continues at 12pm (UK) time on Monday, June 7 and is broadcast live on Sky Sports, DAZN and Matchroom.Live. Live scoring as well as complete tournament results and match schedule can be found at www.matchroompool.com. 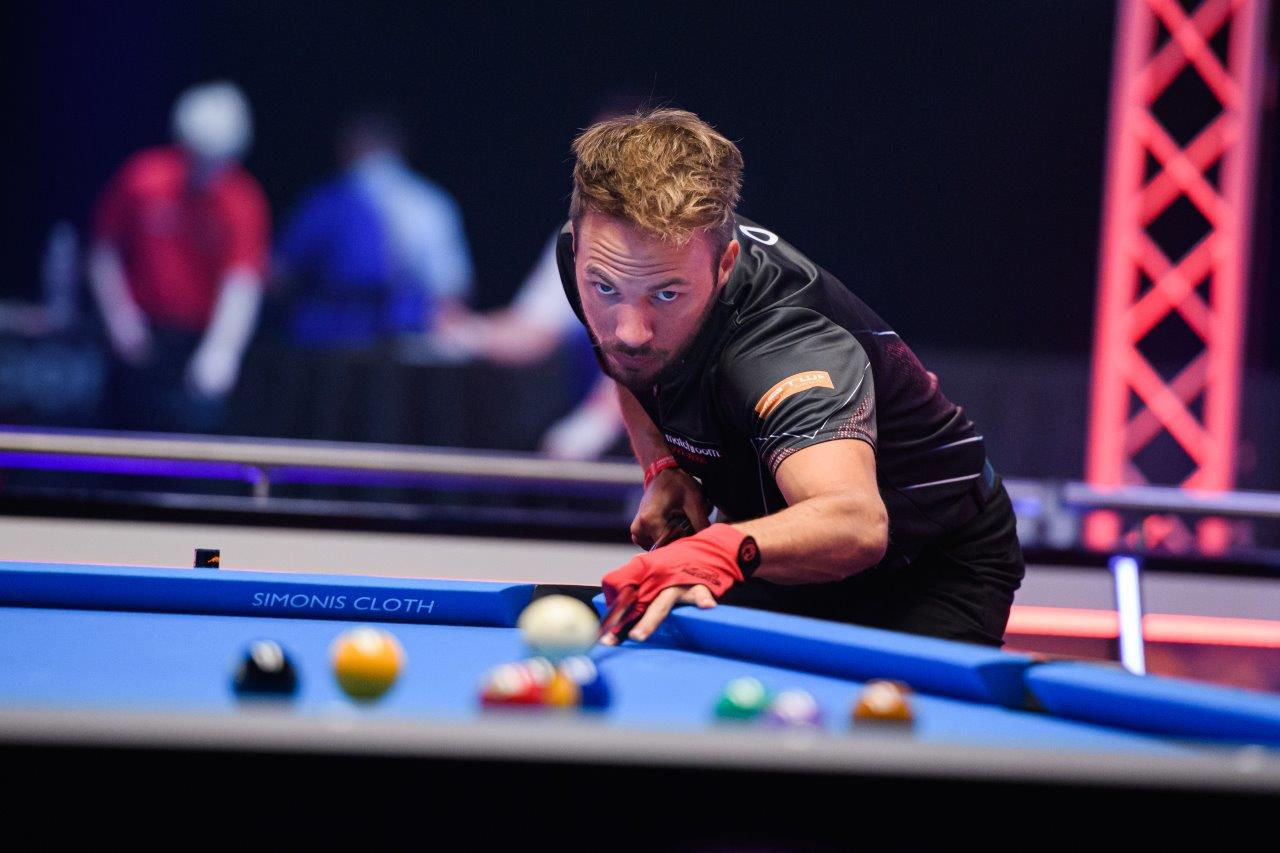 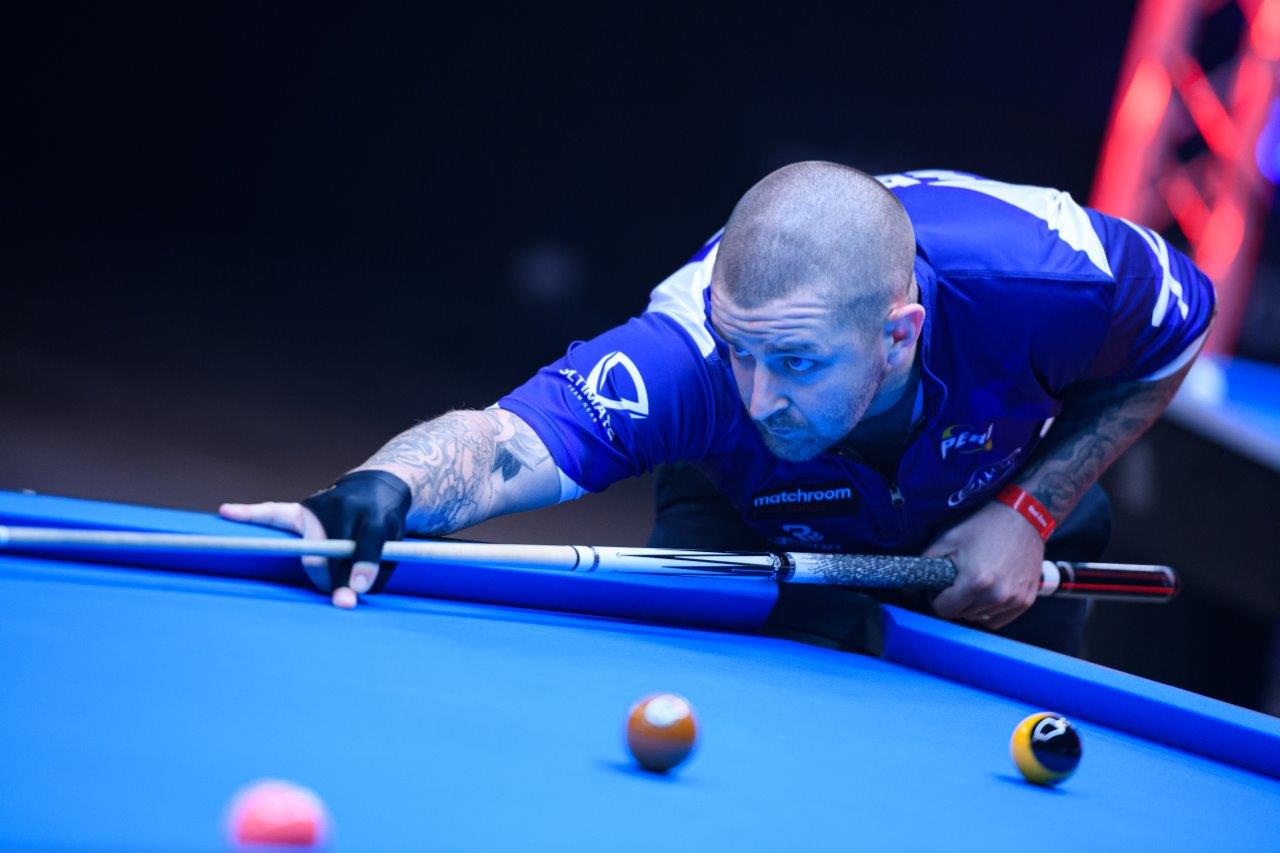 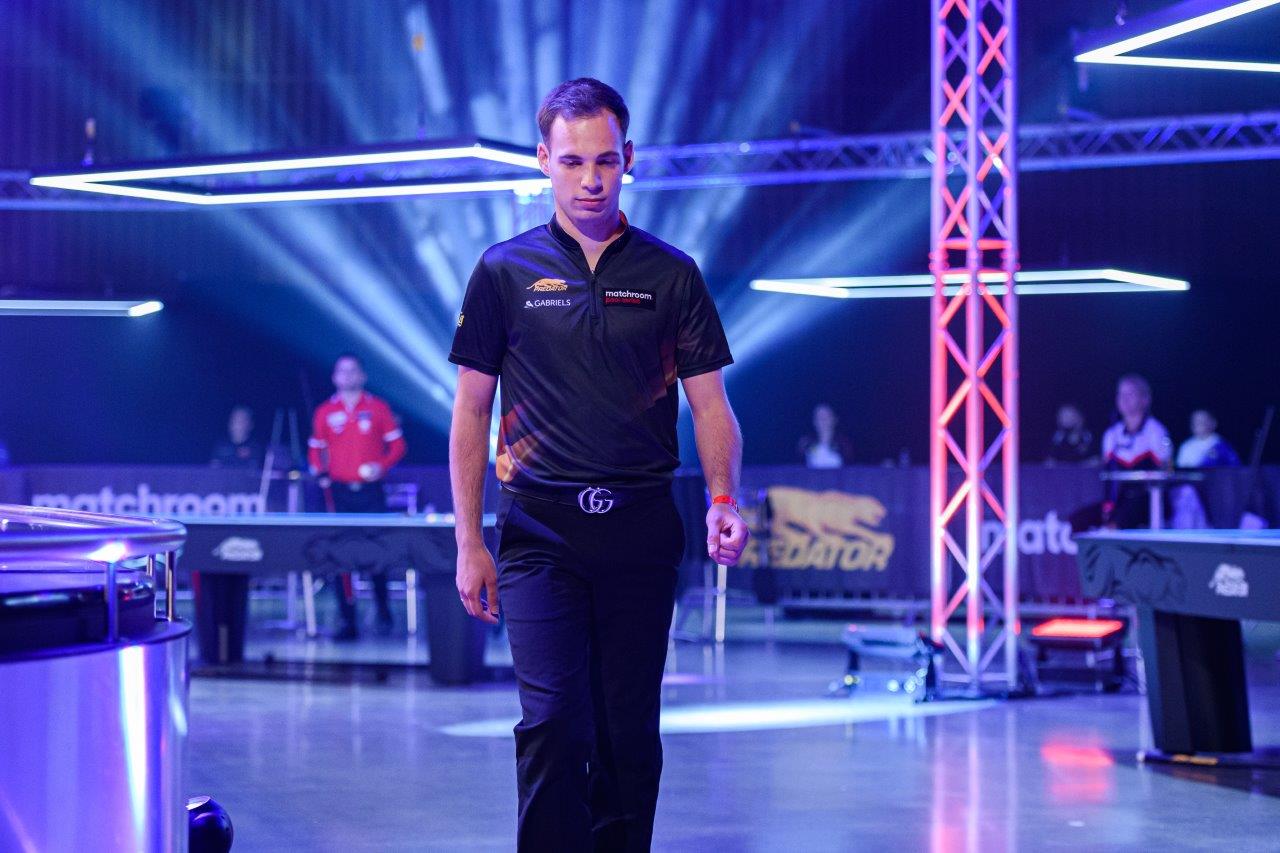 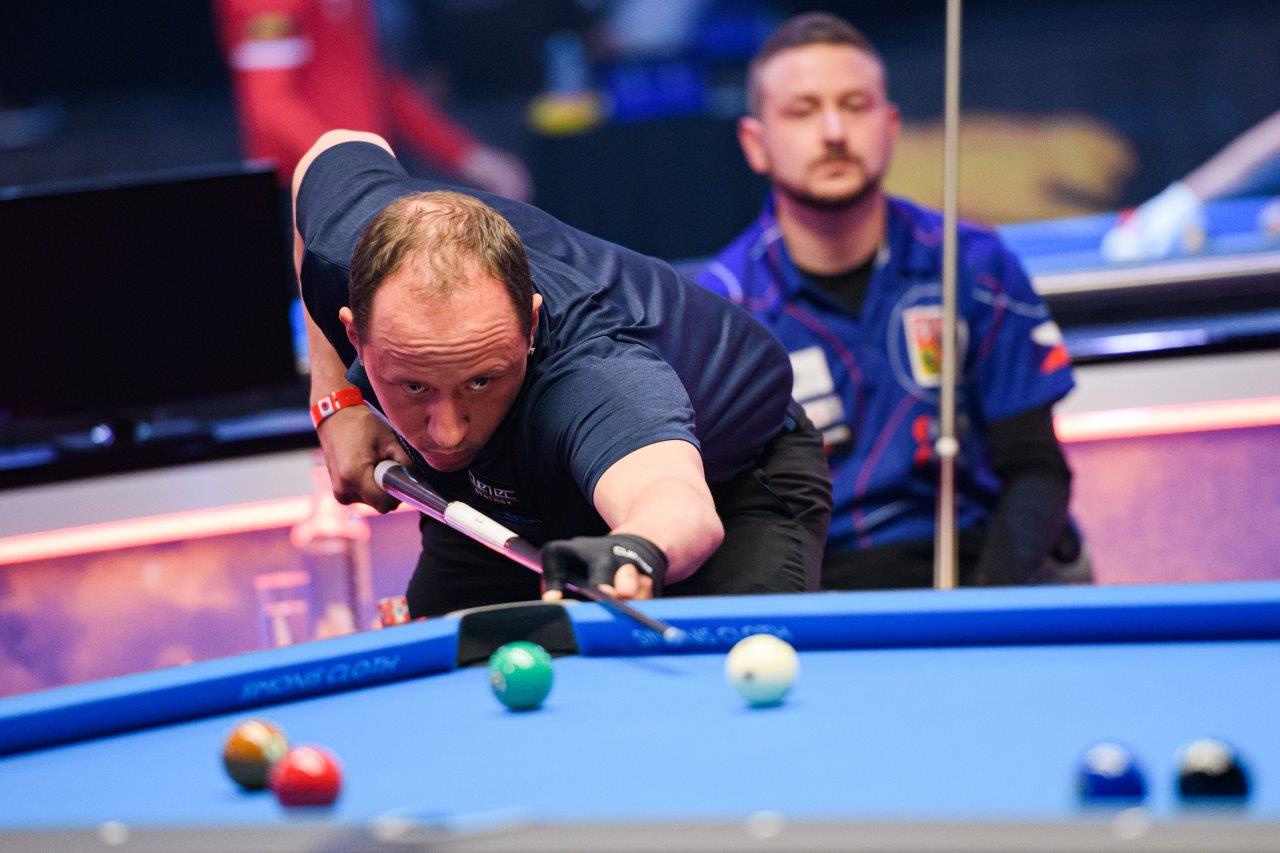 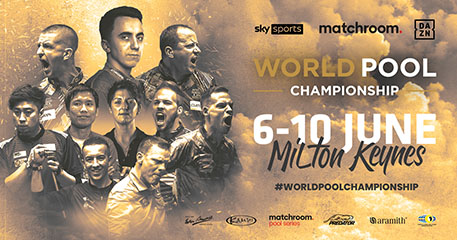 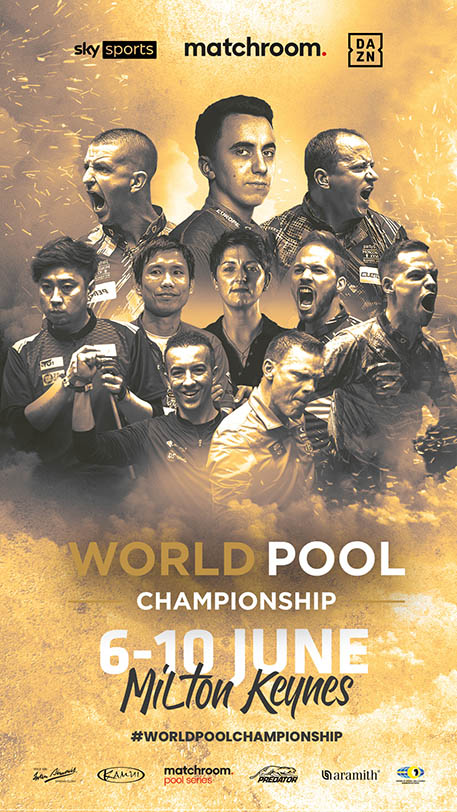