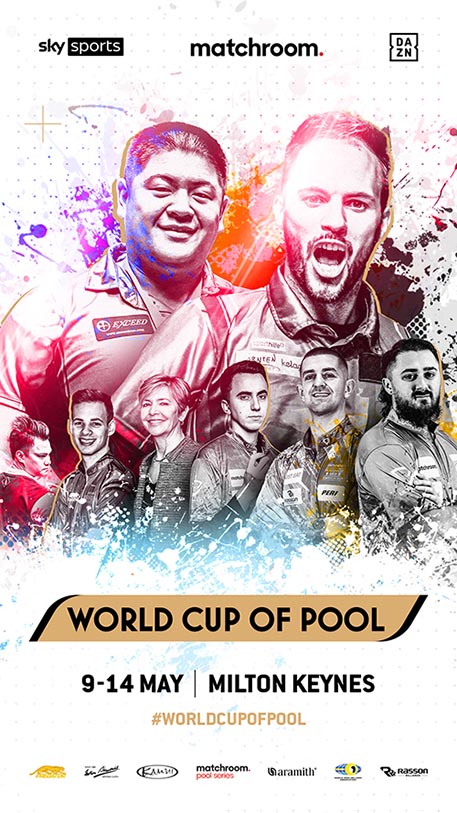 Mosconi Cup winners Jayson Shaw and Joshua Filler are among the latest players to be announced to represent their countries at the upcoming World Cup of Pool, which takes place from May 9-14, live on Sky Sports.

MVP Shaw will be joined for a second time on Great Britain A by Chris Melling, a Mosconi Cup MVP himself in 2012 and who recently reached Winnersâ Group of Predator Championship League Pool. 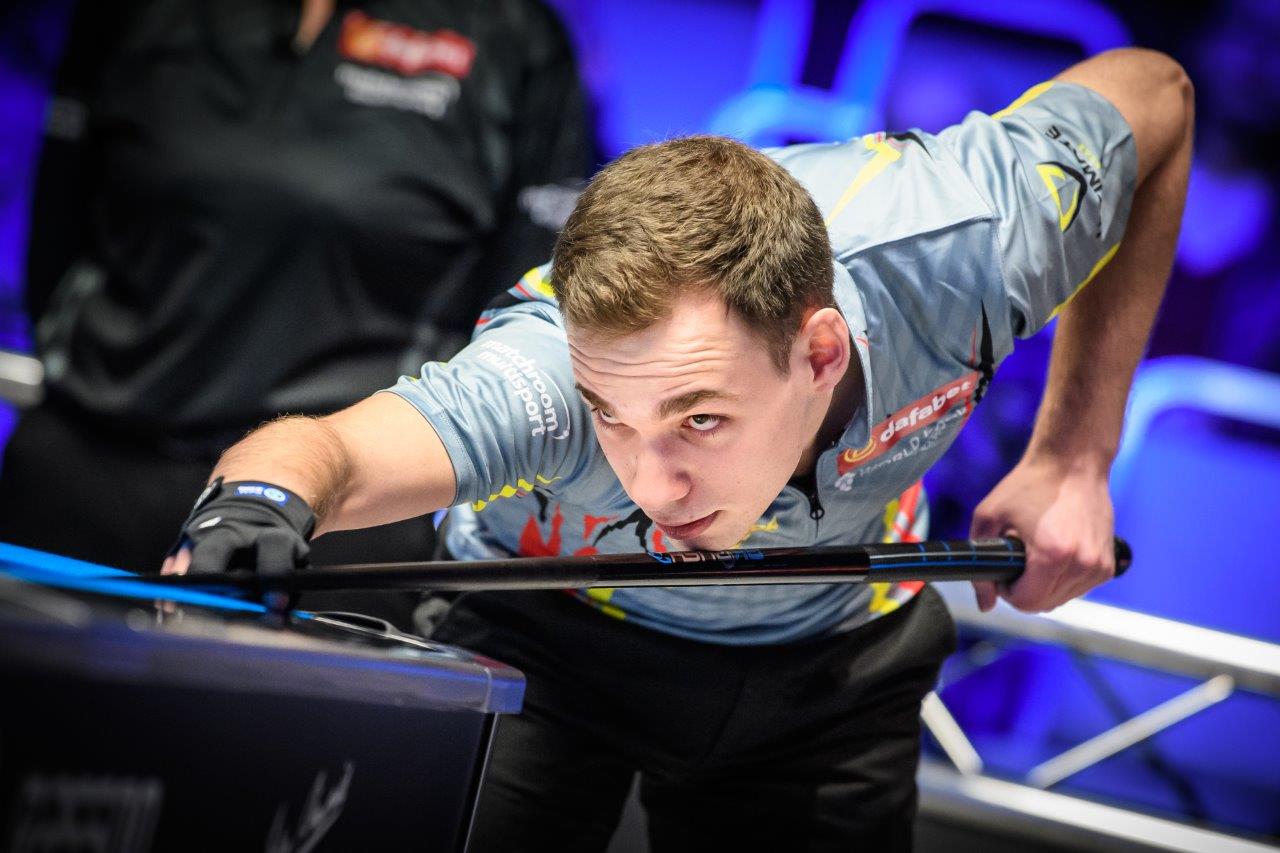 Joshua Filler will team up with debutant Christoph Reintjes for Germany. Reintjes is a former EuroTour silver medallist and joins Filler, the 2018 World Champion and reigning US Open champion as Germany look to lift the trophy 10 years on from their only previous World Cup success. 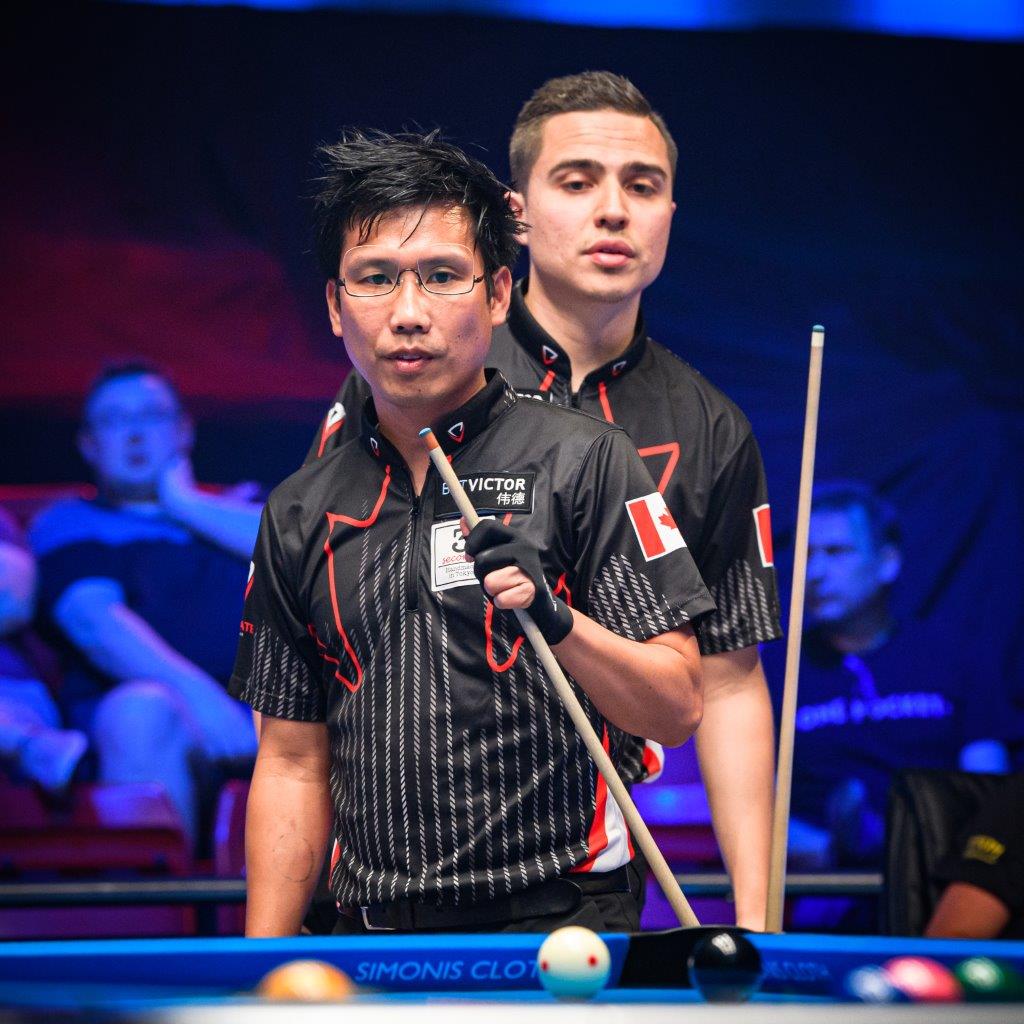 Also confirmed is Canadian pair Alex Pagulayan and John Morra. Pagulayan was World Champion in 2004 and lifted the US Open 12 months later. He is also a former World Pool Masters champion but so far the World Cup has alluded him and Team Canada, who will be hoping to break that duck in Milton Keynes.

The World Cup of Pool features 32 two-player teams and is played to a straight-knockout format, with a total prize fund of $250,000.

Further teams will be announced shortly and the draw for the World Cup of Pool will be made soon after all teams have been confirmed.

The World Cup of Pool will be broadcast live on Sky Sports, DAZN and Matchroom.Live, with further international broadcasters to be confirmed. 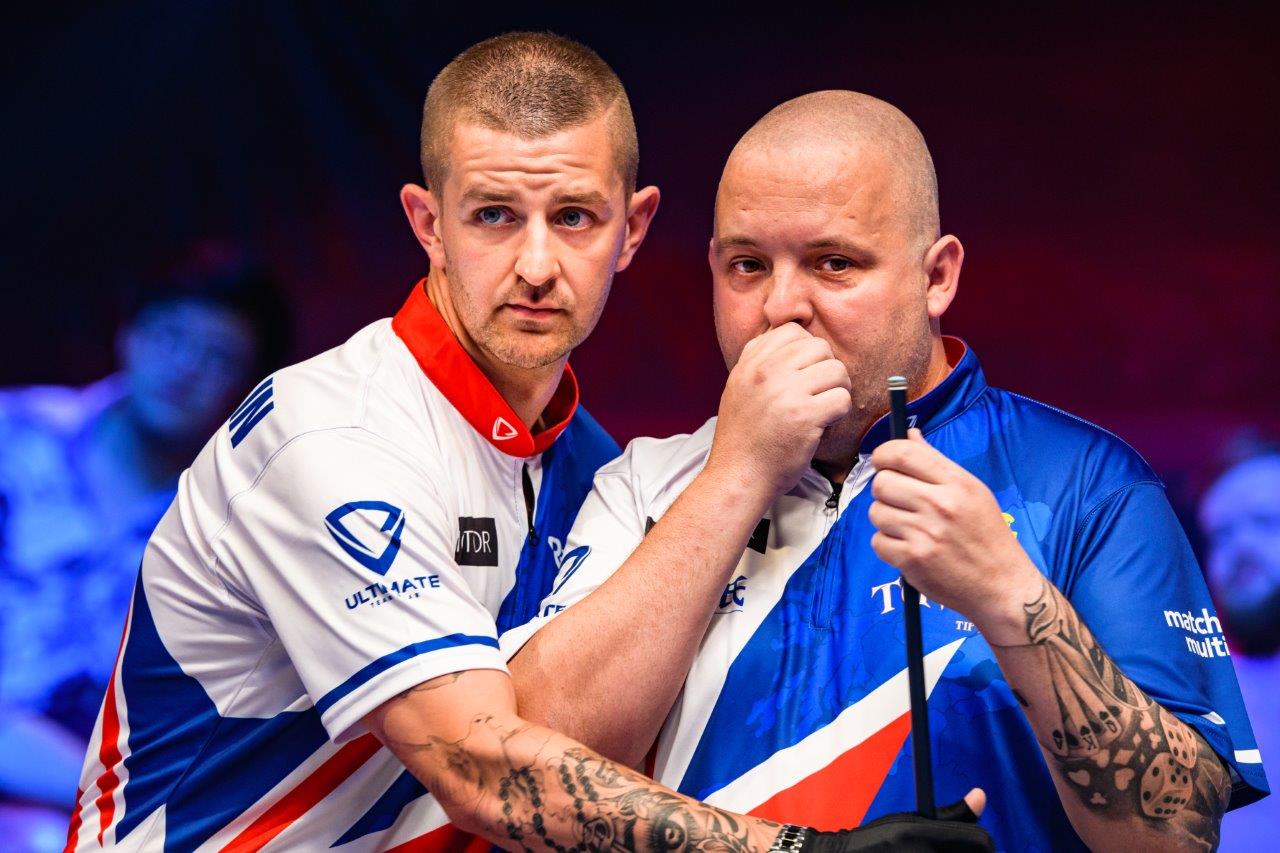