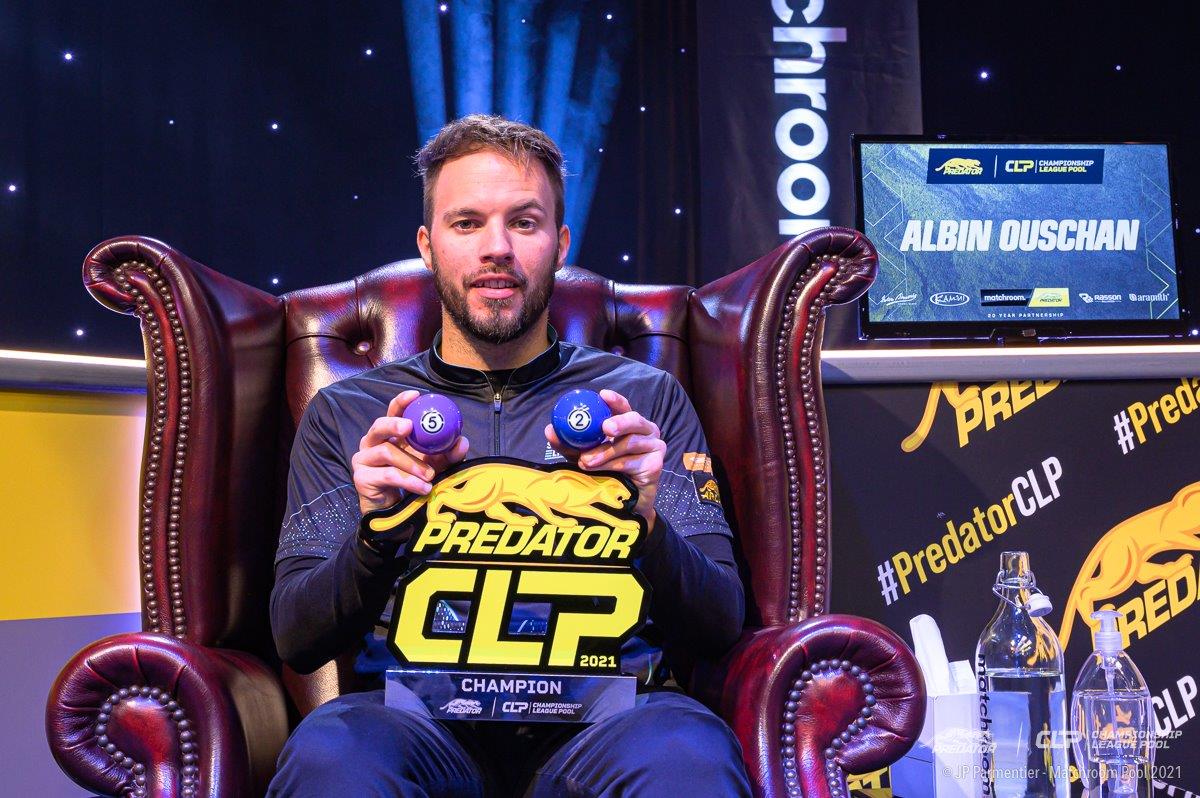 The final was Ouschanâs 52nd match of the tournament. The Austrian began the event in Group 1 last Monday and a rollercoaster week saw him lose in two finals and two semi-finals before he eventually won Group 6 on Saturday. Even in Winnersâ Group, he had to win the final three racks of his last match against Niels Feijen to reach the play-offs. 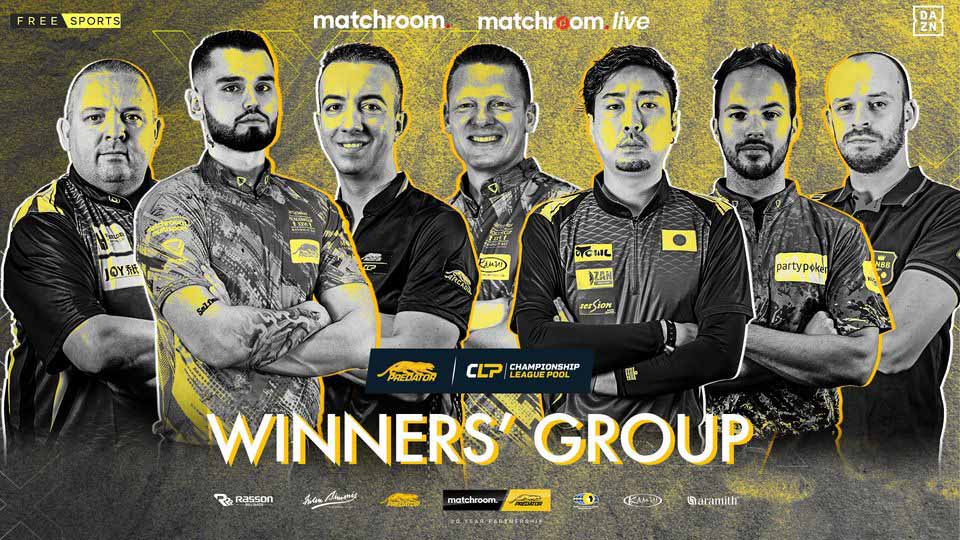 After defeating Mosconi Cup team-mate Eklent Kaci 5-2 in the semi-finals, Ouschan ran the first rack of the final and doubled his lead over Alcaide in the next. That meant he was breaking for a 3-0 advantage in the race-to-5 and a good break meant he only had five balls to pot to extend his lead.

Alcaide pulled one back but Ouschan used his break in the fifth to reach the hill. World Pool Masters champions Alcaide then broke dry and Ouschan didnât need a second invite to clear the table and land his first Matchroom singles title.

âI am speechless,â said Ouschan, who accumulated prize money of $16,200 during the event. âWhen I think about my performance over the whole week there were many, many ups and downs, everything was there.


âIt is incredible to win, a huge relief. I played 52 matches in the end but honestly it was a great week, I think I learnt a lot about my game, my performance and myself. I feel a little bit sorry for David that his break didnât really work out in the final but I think he will come back for sure at the World Pool Masters.

âThis week has been probably my best performance of my whole career. I have never had to play so many matches in my whole life. I had to go on and on in a new group and to swallow that and come back even stronger changed me a lot over the days.

âThe second day I couldnât believe, and my behaviour there â everything came out at the same time â but I fought hard and the final rack against Niels gave me such a boost for the semi-final and the final. I was so glad to win it.

âAgainst Niels it was quite strange. I knew I had to win three games to stay alive. We heard Oi had won the match and after that I ran out the last two and I donât think after that I made another mistake. 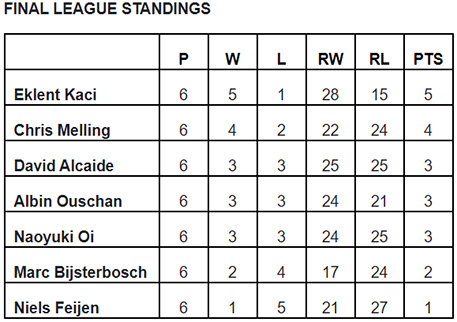 âWe have a huge thing going ahead with the World Cup of Pool, we [Ouschan and Austrian doubles partner Mario He] have been to the final three times in a row, so they will be trying to hit us and get us down but we will try to not let that happen. Iâm sure Mario will be happy tonight too!â

Alcaide had been the only player to top the league phase of a group and go on to win it when he won all eight matches he played in Thursdayâs Group 4. He finished third in Winnersâ Group to set up a semi-final clash with Chris Melling, which the World Pool Masters champion ran out 5-2 winner to meet Ouschan in the final, where he struggled to get any joy off his break. The Spaniard ended the tournament with $7,400 in prize money. 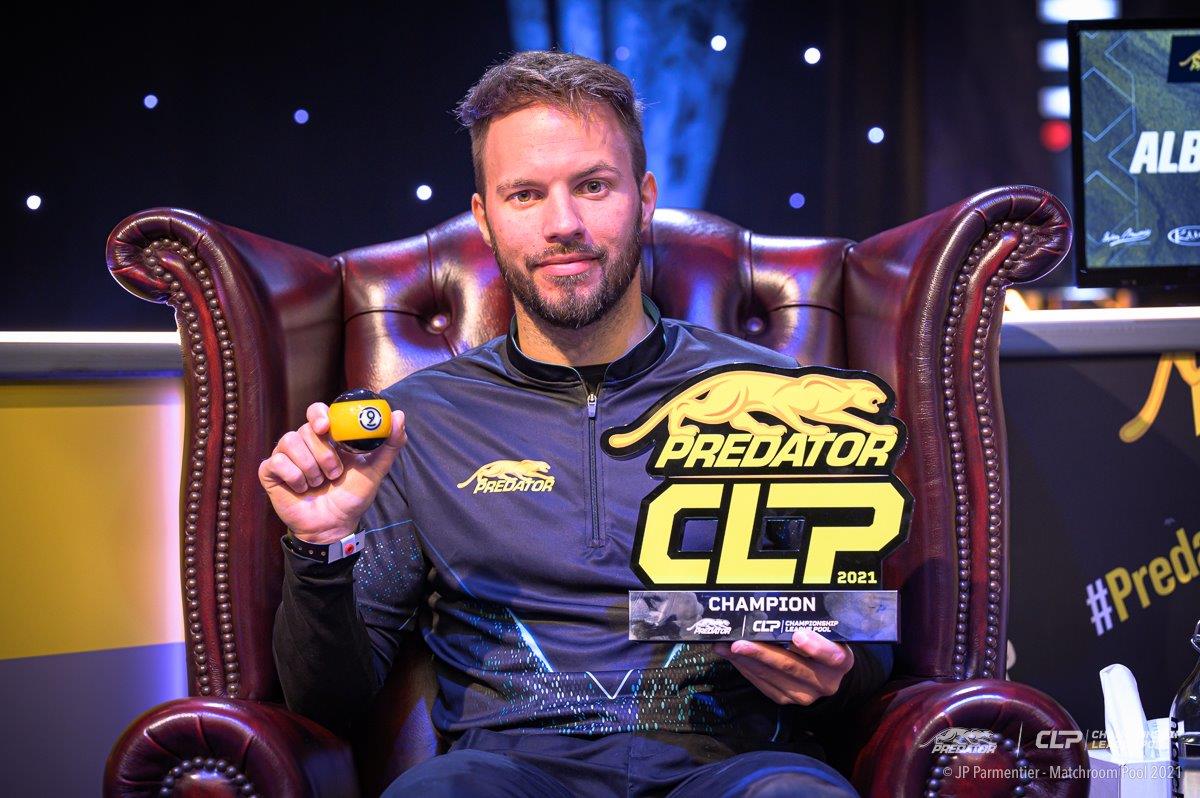 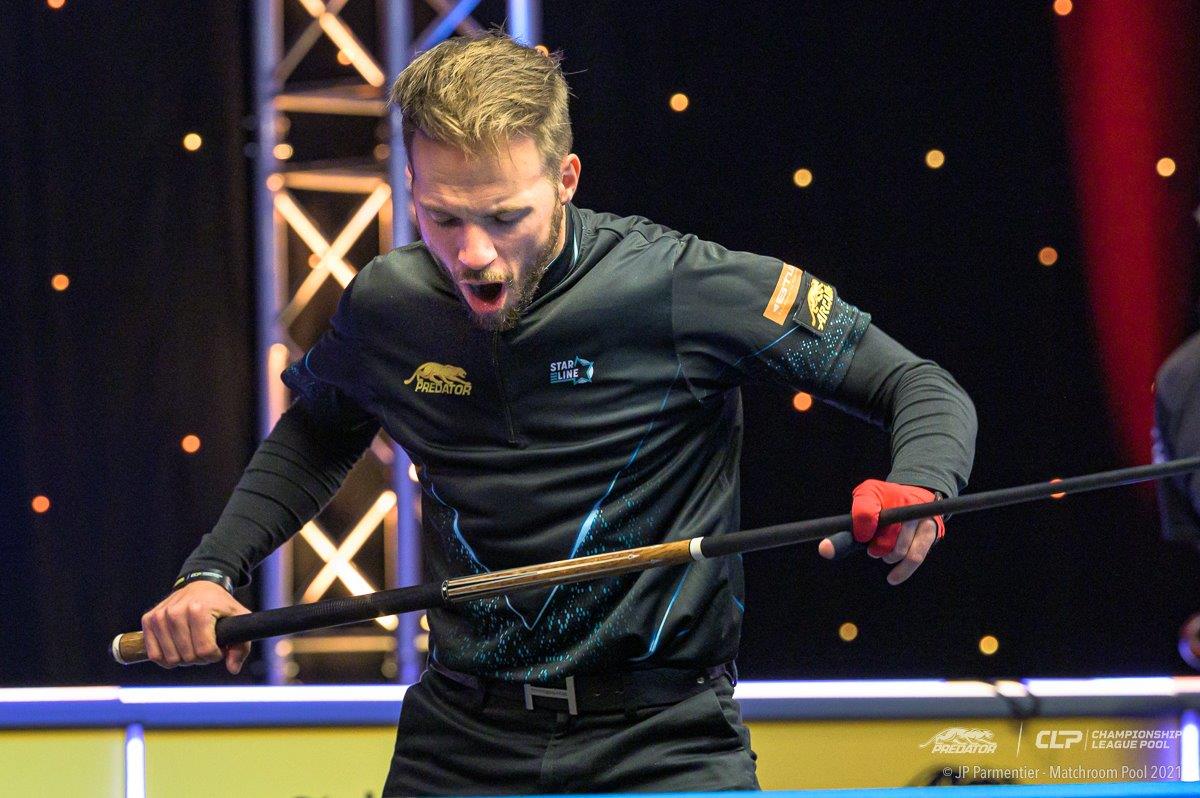 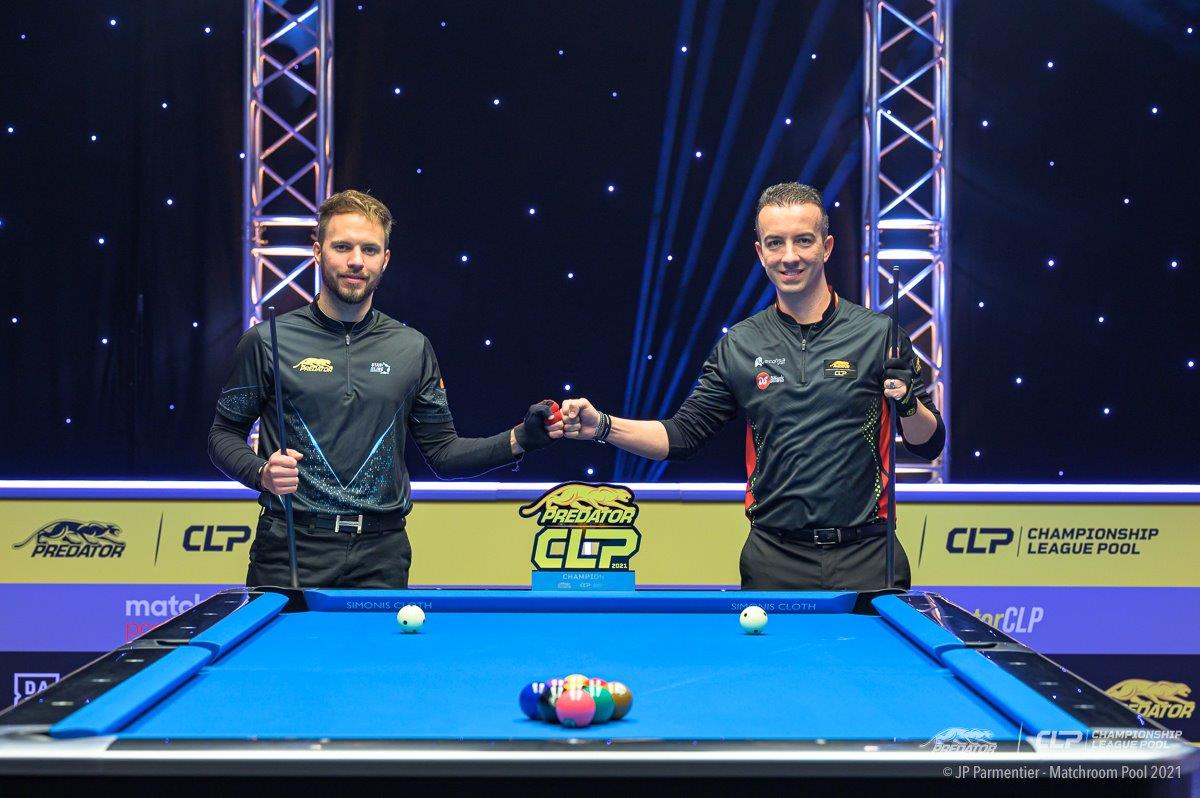 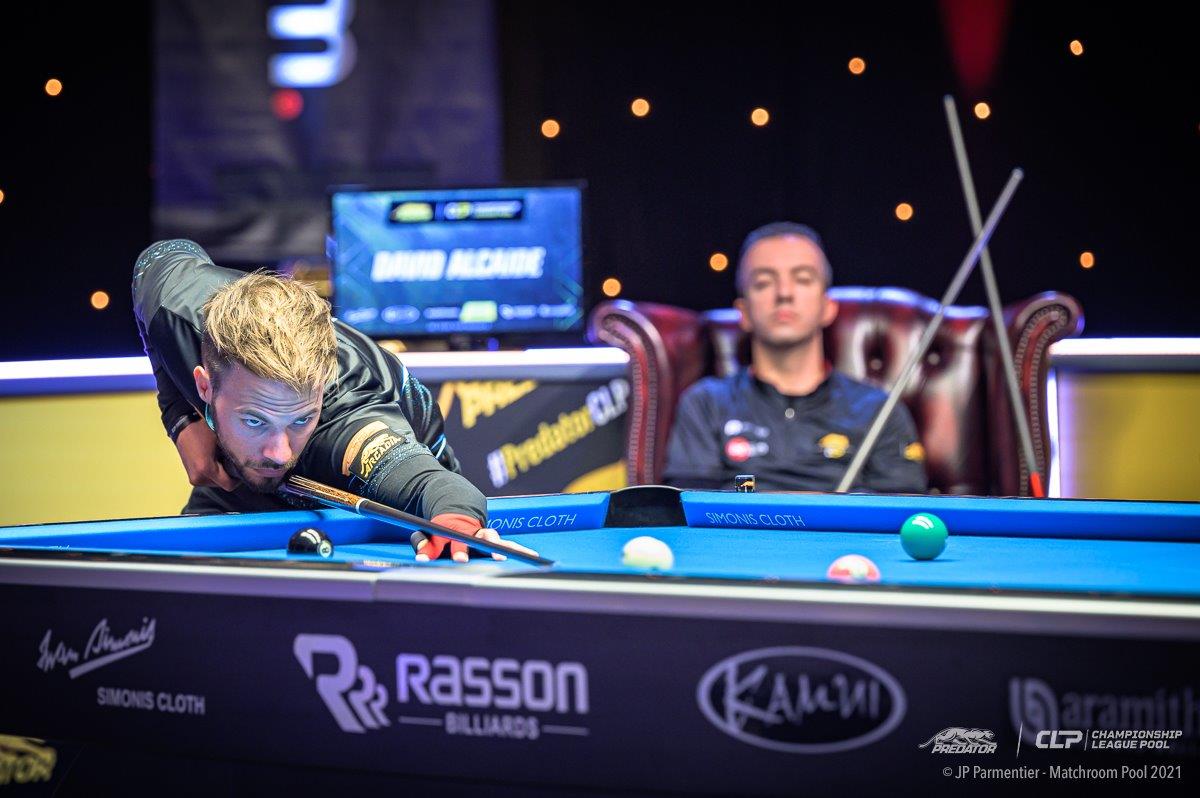 
Predator Championship League Pool has a prize fund of $85,950. Every day features a seven-player group, with each player facing every other player once in a race-to-5. At the end of the group the top four advance to the play-offs, playing a semi-final and then final, also played as race-to-5. Play-off champions will advance to the big-money Winnersâ Group on March 29, which will provide the showpiece conclusion of Predator Championship League Pool. 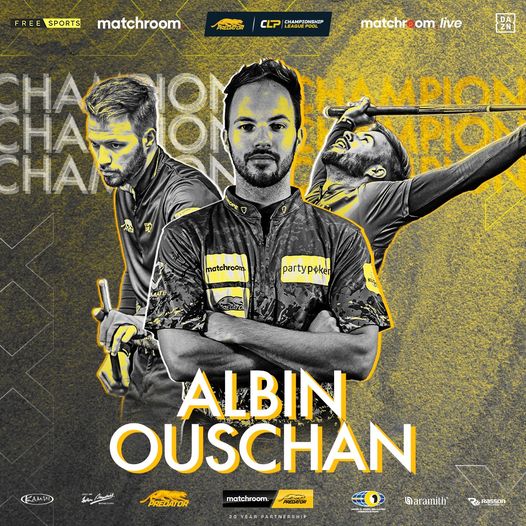